Most hockey field dimensions were originally fixed using whole numbers of imperial measures and are expressed as such in this article. It is, never-theless, the metric measurements shown in parenthesis which are the current official dimensions of the field of play as laid down by the Interna-tional Hockey Federation (FIH) in the “Rules of Hockey 2005”. 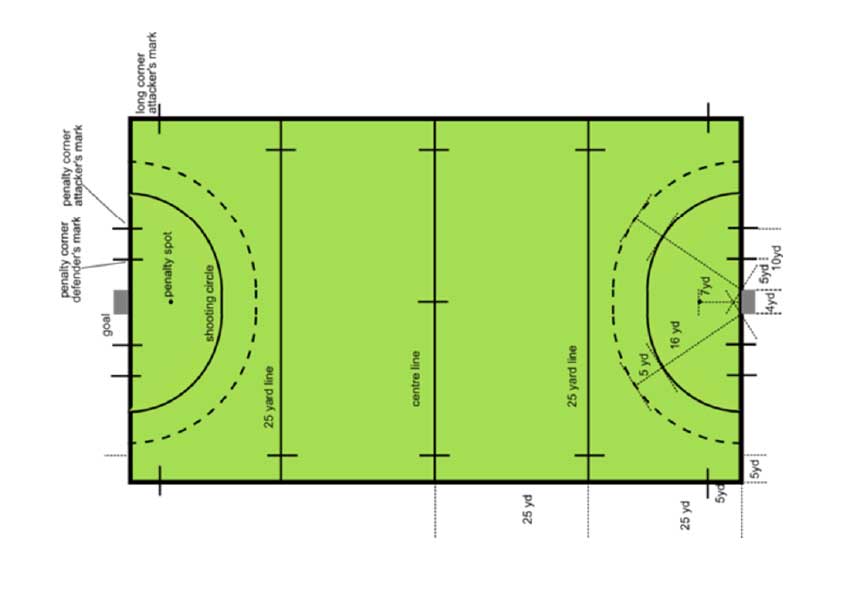 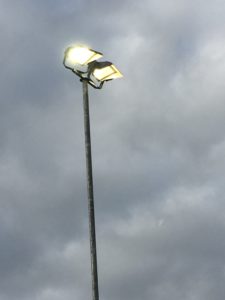 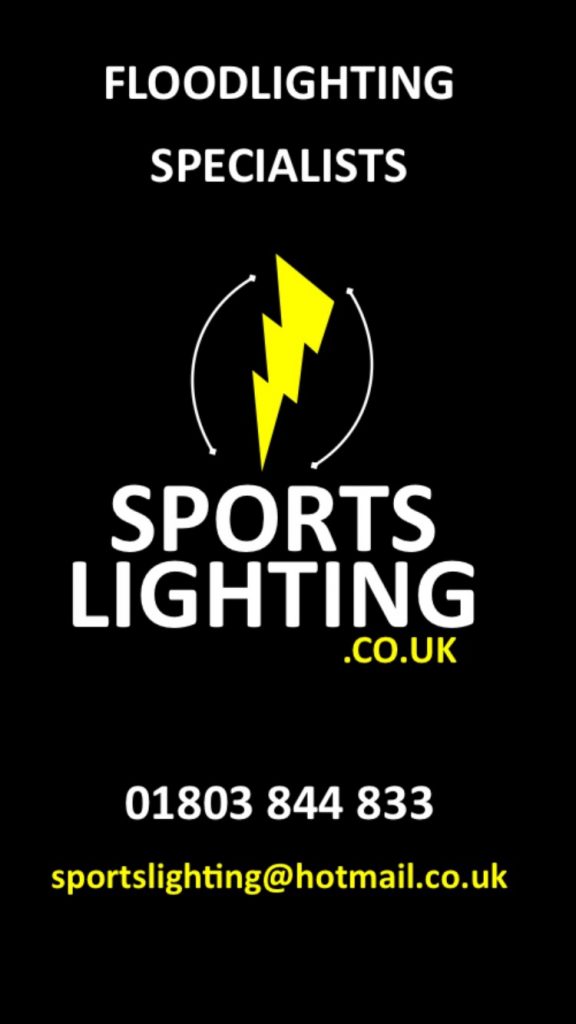